This project is lateral in scope instead of vertical (like in a building), this meant that many construction activities had to take place over a much larger area which made supervision and inspection challenging.

Soon after digging started, traces of archaeological artefacts were found. Recognising the importance of the findings, a team of archaeologists organised by the National Heritage Board undertook excavations, hauling up 400kg of artefacts in less than two weeks. The entire project stood still for 1.5 months.

Phase 1A is the very first phase of the project and it involved the transplanting of massive rain trees (weighing up to a ton). The key aspect of a successful tree transplant is in finding the balance of the tree. Much preparation and precaution had to be taken by the members of the project team. As part of the process, contingency plans had to be laid out in full, to the extent of acquiring a diver certification to account the hazard of site workers falling into a reservoir. To perform the operation successfully, a spreader beam was used as it provided multiple lifting points which helped distribute the load.

Despite well-planned efforts with the help of consultants, uncertainties still existed on how things would actually pan out on the ground. That said, our team was par for the course, and the operation proceeded without a hitch. The entire tree transplanting operation, lasted around 4-5 months.

Part of the responsibility while performing construction work was ensuring roads access remained for the public and the authorities. SCK provided traffic controllers on the ground, to mitigate any impact on traffic due to road diversions.

Throughout the project, SCK’s site team had to facilitate communication between National Parks, Urban Renewal Authority of Singapore, the Stakeholders, Business Owners and Consultants especially on matters such as public safety and other ongoing data.

Apart from liaising with people, the project team had to handle constant delays and interruptions arising from media interviews, visits by VVIPs (Narendra Modi, Lee Hsien Loong, Tommy Koh, Khor Boon Wan, Grace Fu and even the Thai princess), public events such as the internationally acclaimed Formula 1 Race, National Day Parade and the late Lee Kuan Yew’s wake. During such occasions, additional effort was taken to ensure the site and its surrounding areas were well kept. 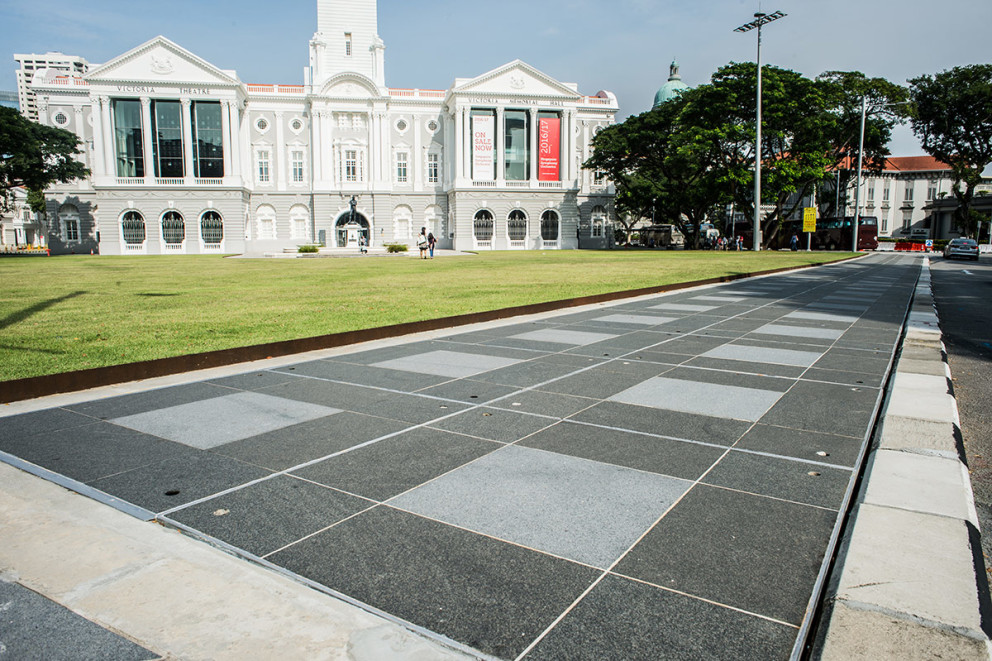 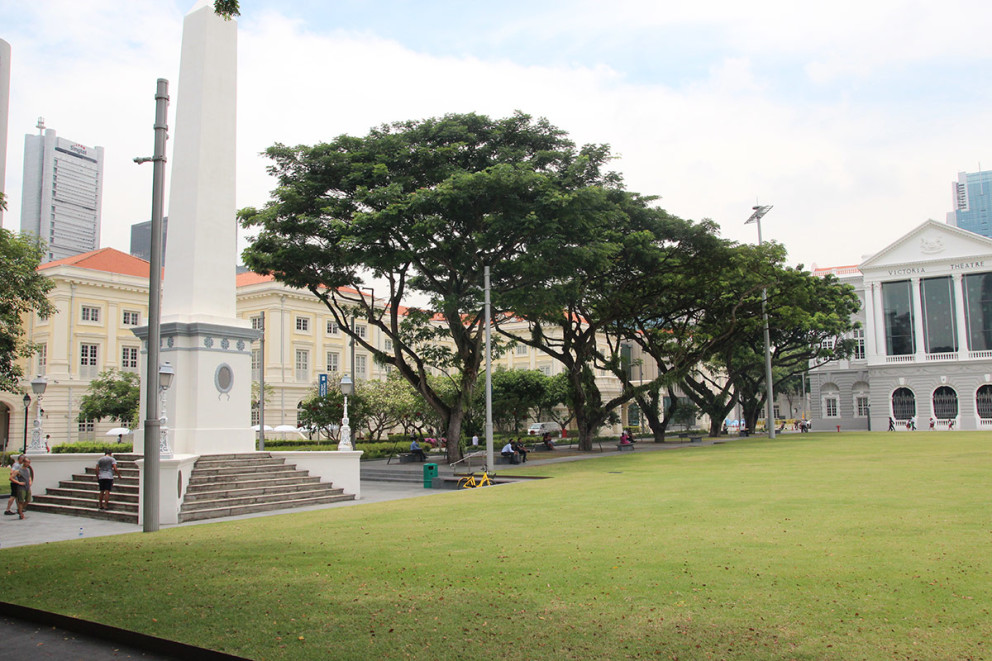 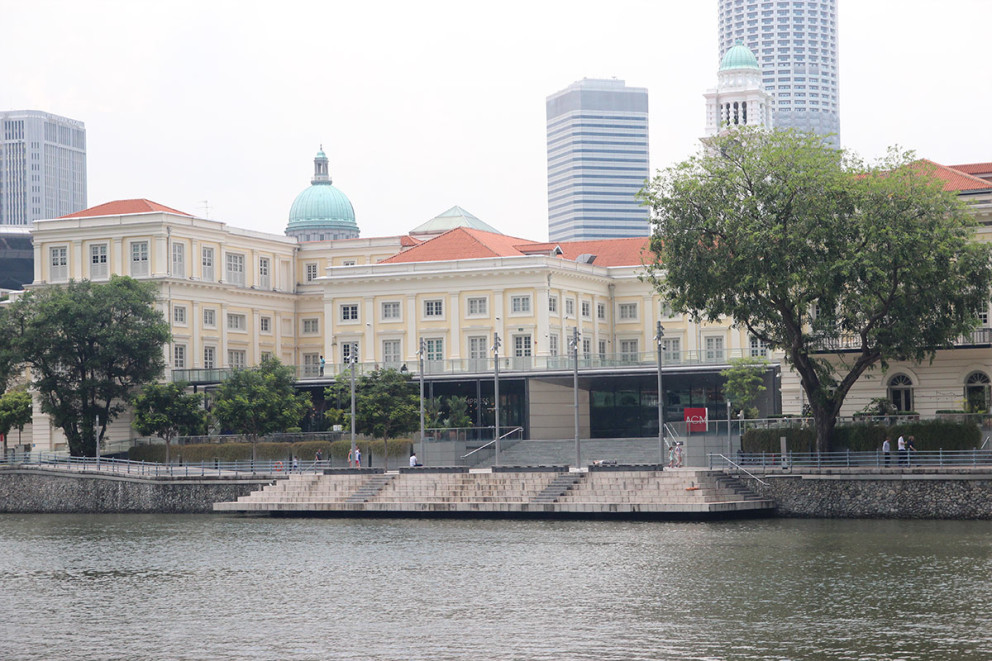 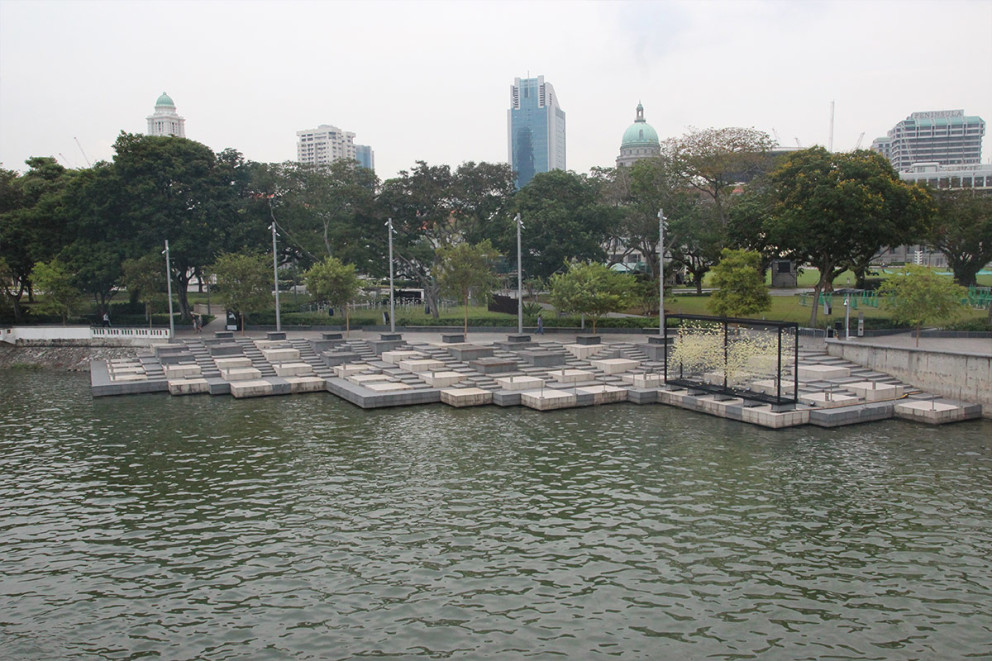 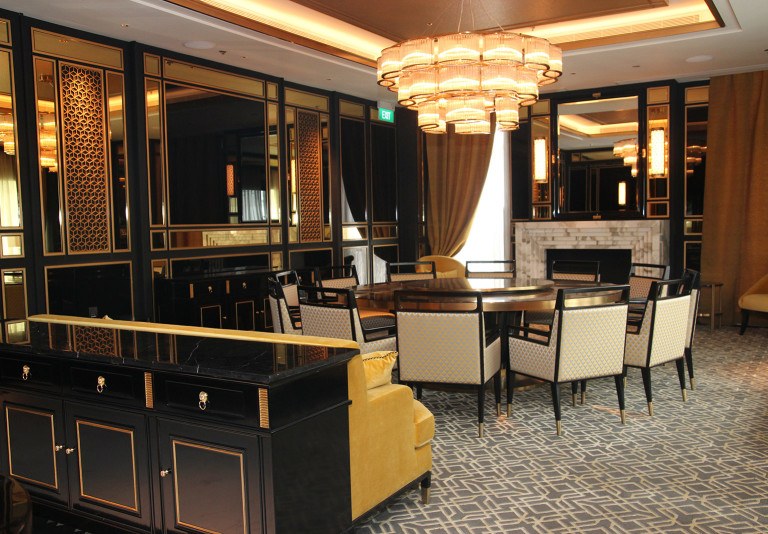 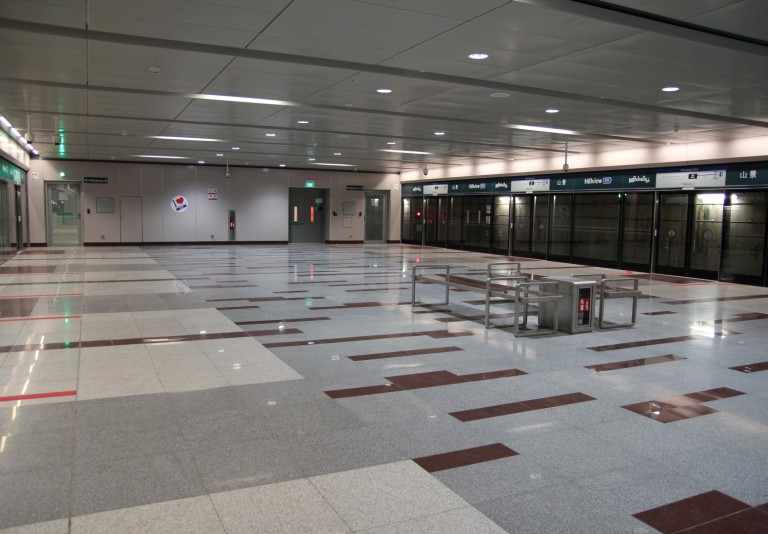 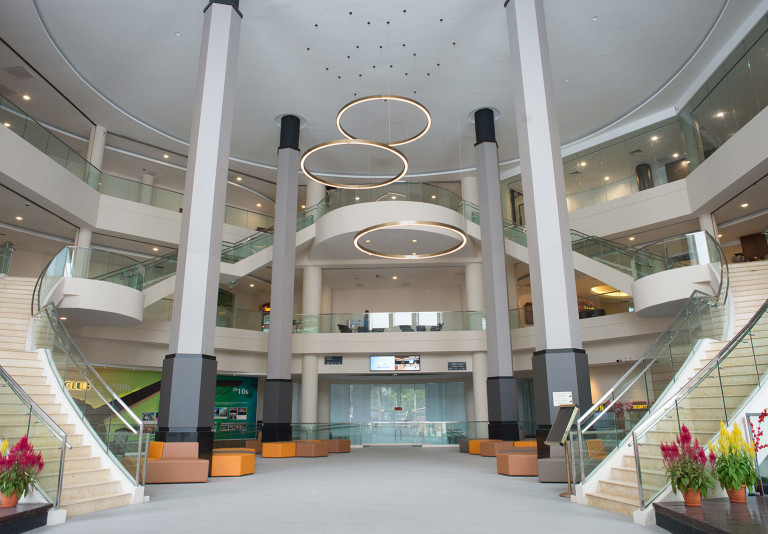